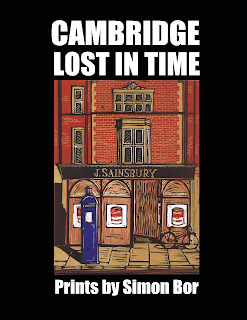 Simon Bor's series of prints on 'Lost Cambridge' are now compiled in this new book. Available now at AMAZON.
Posted by Simon Bor at 14:35 No comments: 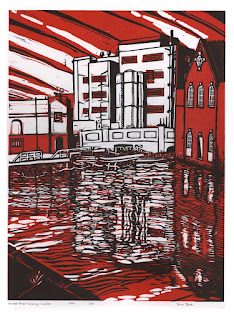 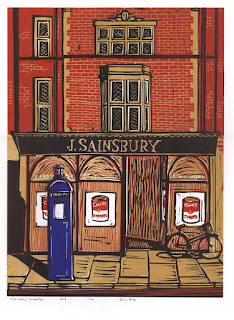 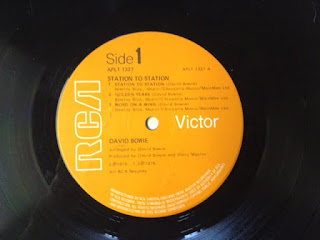 4.       Number of UK number one singles by Bowie in the eighties… amazingly only one single reached number one in the seventies and that was a reissue of 1969’s Space Oddity.