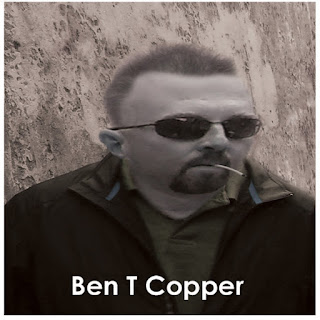 Red Riding Hood's Phone: Hacked is based on the continuing work of Ben T Copper.

After retiring from the force on health grounds, Ben was a freelance writer for The Daily Scum, practising the dark art of hacking.

A four-year sabbatical at Ford Open Prison has not damped his enthusiasm for his work. He now takes advantage in a little known legal loophole that states that the hacking of fictional characters is not a criminal act.

Ben lives in Slough with no wife, no children and no cat. 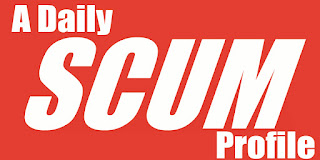